There are a number of websites that may be helpful to you in your search for your ancestors.

Some of these websites are available at no cost, while others require an access fee. 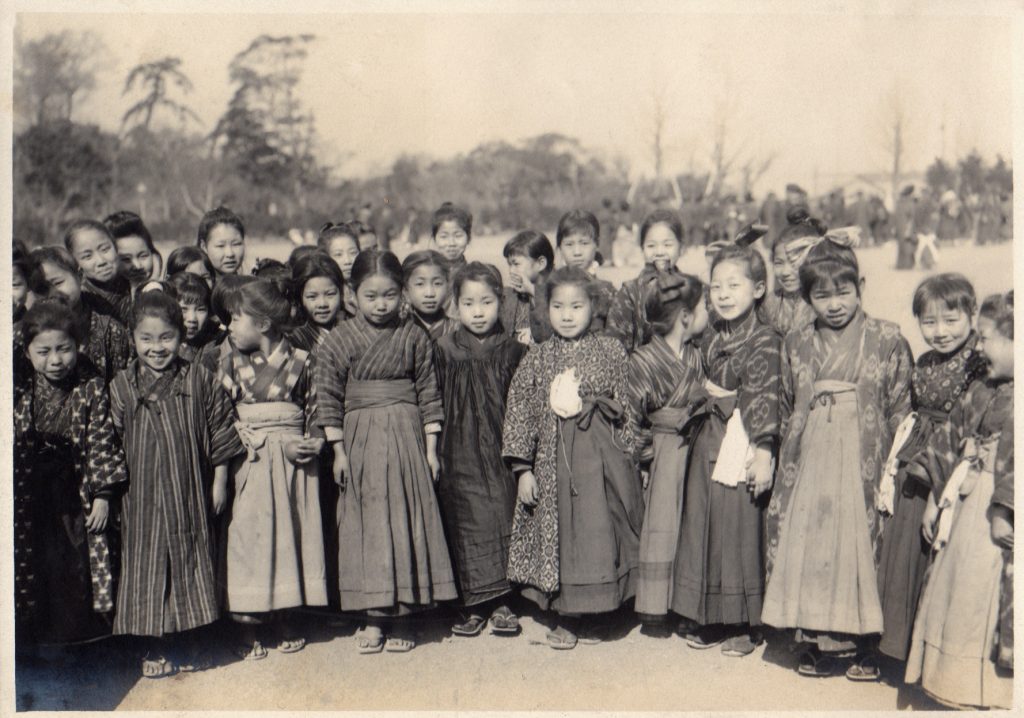 Click here for more detailed information on other helpful sources

Other Sources of Japanese Family Records 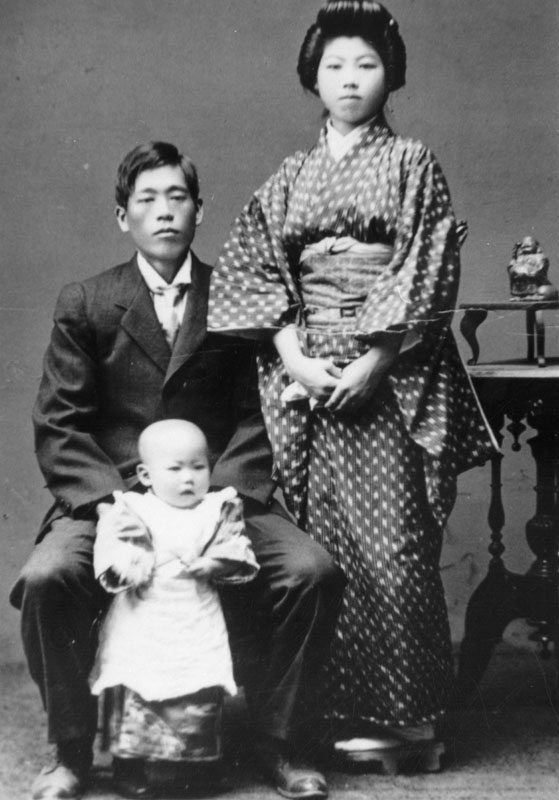 Thank you so much! I have been struggling to find my Japanese ancestors. This website has really helped me. 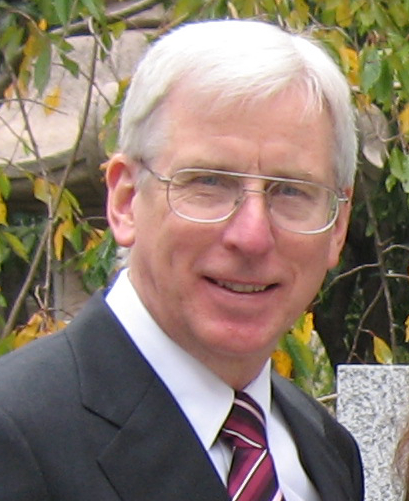 Tom Tanaka
Los Angeles CA
This website is great. I never understood how important the Koseki is. I was able to get information on 4 generations of my family. 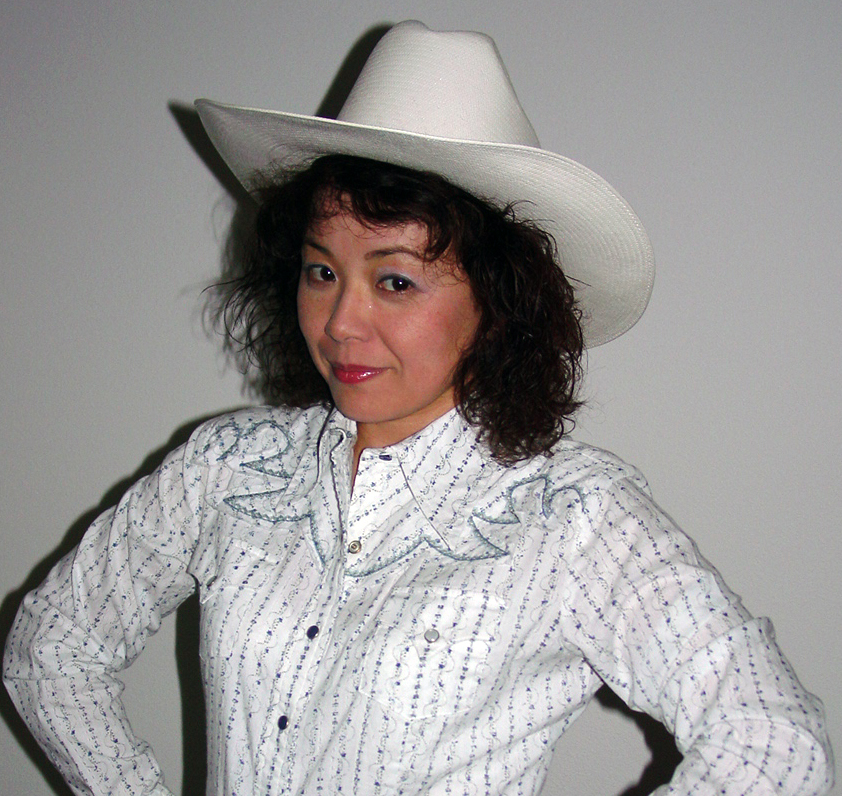 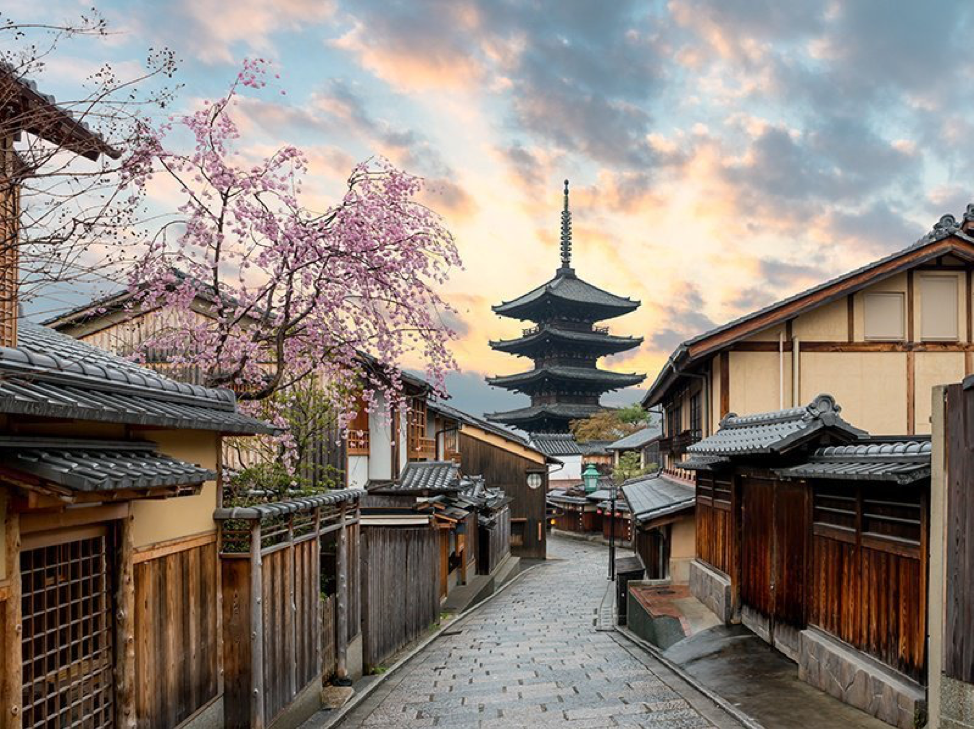