What is a "Koseki Tohon"?

A Koseki, or to use the full name, a Koseki Tohon (戸籍謄本) is an official Japanese family register, kept by the local city office.  It records many of the family events, such as births, deaths, marriages, divorces, and so on, that take place in a given family.  It also may list the locations where some of those events took place.

There is also a Johon document as well.  It is a corollary to the Koseki.  The purpose of the Johon is to record information about when someone was removed from the associated Koseki.  This might happen because of a death or a divorce, for example.  The Johon can thus be a very valuable source of family history information.

All Japanese citizens are required to report all family events to the local city or townhall where they have their permanent domicile.

Koseki records are the perfect family tree documents.  However, getting a copy of the record is not always easy. Japan has very strong privacy rules and there are strict limits as to who can obtain a copy of the Koseki information.

The first step in obtaining a copy of a Koseki is to determine where your ancestor lived.  This is often the most difficult step.  MyKoseki.com was created to help with the problem of identifying the permanent domicile (the “honseki”) of your ancestor.

Unfortunately, the Koseki record will only be available at the local city office or townhall where your ancestor lived.  (Frustratingly, some people used the town where they were born, while other people used the town where they were living at the time.  It is very complicated…).  There is no publicly accessible database that can be searched to locate the proper “honseki”.  If you cannot determine where your ancestor lived, you are stuck.

One important thing to understand about doing family history research in Japan is that until after 1868 (the beginning of the Meiji era), only the elite nobility had family names.  The common person only had a first name.

When Japan re-opened its doors to the rest of the world, the Japanese government passed a law requiring ALL Japanese citizens to select a family surname.  So unless your family ancestor was a member of the nobility, the odds of tracing your family line back beyond 1868 are slim.

Sample of a Koseki Tohon 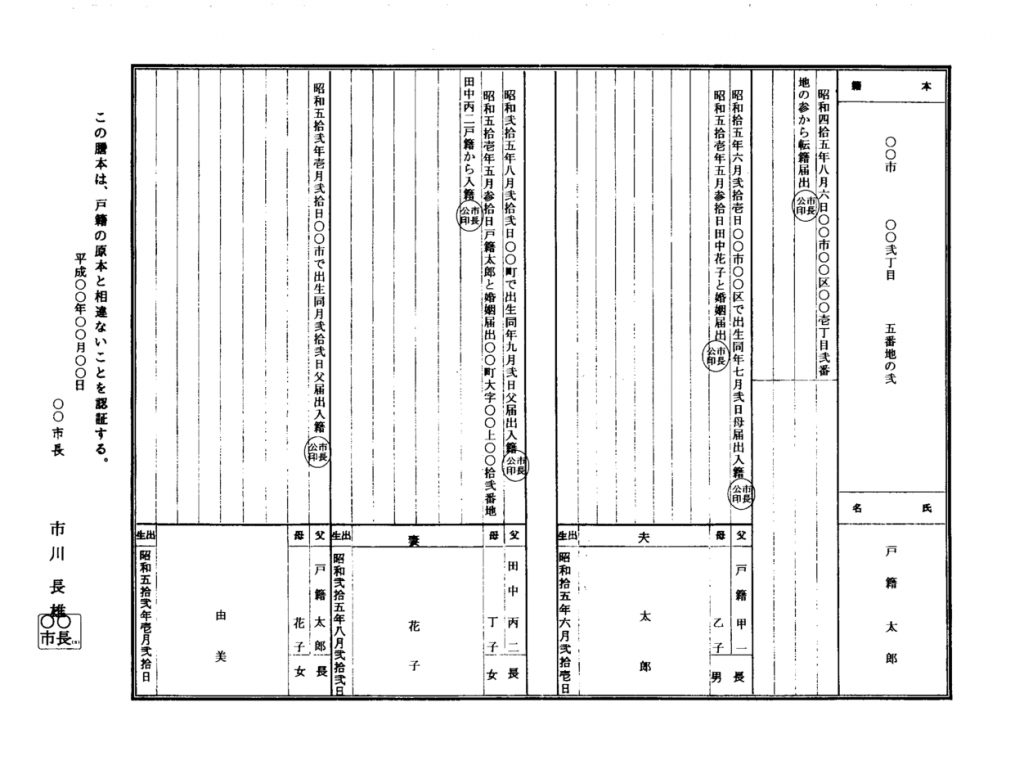 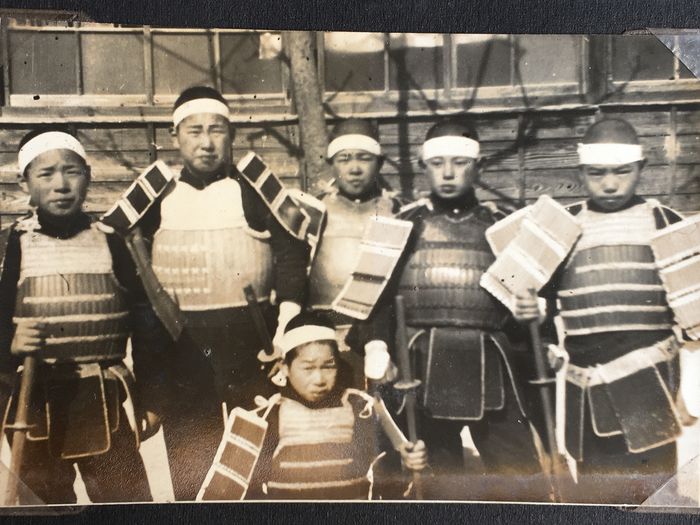